Start a Wiki
Tara Duncan is the main protagonist and title character of the series. She is voiced by Veronica Taylor.

Tara Duncan is a seventeen-year old girl who deals with every day life while defeating evil with her friends Sparrow and Cal. When she casts spells, her color is blue.

She was born on earth, but is still a powerful spellbinder, nonetheless. She is the main character of the series. She is sporty, playing basketball and volleyball. She is the number one fangirl of Madney Speers (as stated by Cal in "Silent Siren"), but is tone deaf.

Tara Duncan is a clever,outgoing and a bit headstrong, willful, and stubborn.She always knows what she wants, and is not afraid to go after it.

She also has an unwavering desire to fit in and be normal, as is an earth spellbinder. Unfortunately, Sandra and her Alpha team missions make it very difficult for her to make nonspell friends and seem normal.

Tara has waist-length, bright blonde hair with a white streak in the front, near her face.She wear a purple tank-top with a white shirt underneath, and has blue pants with a black belt and with black and white shoes.She wears a yellow and pomergranate necklace that is Gallant, her flying pegasus familiar. She has a crystal watch on her wrist that helps her communicate with her teammates and look up anything having to do with magic.

Tara's family includes Isabella, her grandmother,and her great-grandfather, Manitou, who accidentally turned himself into a dog. Her mother and father's current location is unknown, although a picture is shown of Tara's mother in the series. She was a powerful spellbinder who defeated evil just as Isabella did and Tara does.

In the books, her mother is kidnapped and her father was killed. There is the possibility that she is still alive, as Tara goes to the Silver Witch in "BFF's" to see if she was truly there. Because she lives on Earth and she insinuates that she may have had recently learned of her powers, it is assumed that her father was a nonspell.

Tara friends are Sparrow and Cal who are spell binders and fellow members of the Alpha Team.

Tara's familiar is a pegasus named Gallant. He can transform into a necklace that is yellow and pomergranate. 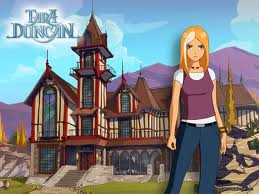 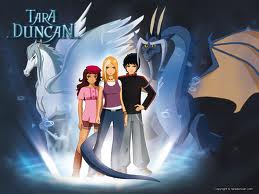 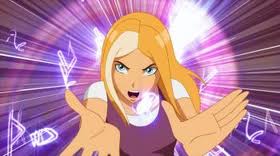 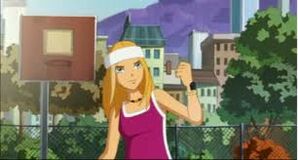 Tara in her basketball outfit 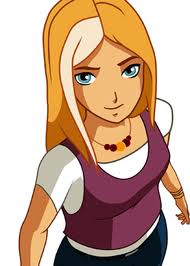 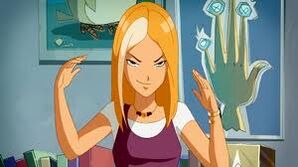 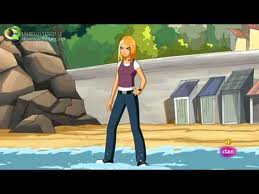 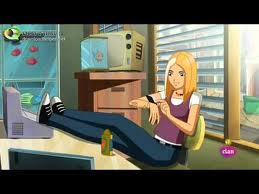 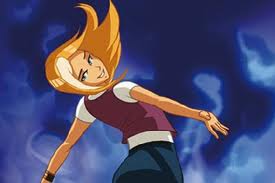 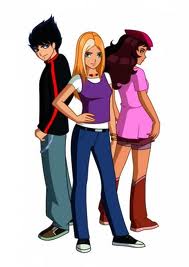 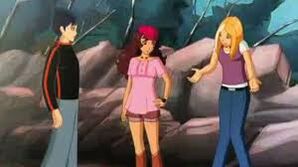 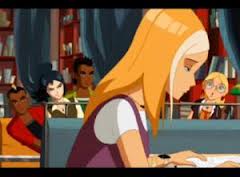 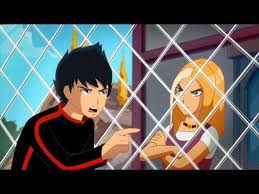 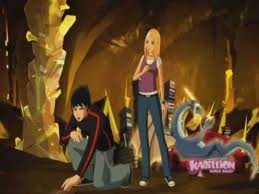 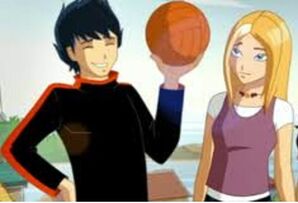 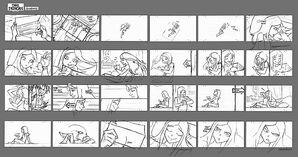 Tara and Robin
Add a photo to this gallery
Retrieved from "https://taraduncan.fandom.com/wiki/Tara_Duncan_(character)?oldid=5599"
Community content is available under CC-BY-SA unless otherwise noted.